People First Culture and Owning Your Decisions with Fergus Williams

Fergus Williams is the CEO of Walking With The Wounded (WWTW), a UK charity that supports injured former members of the UK armed forces during their career transition from military to civilian life. Over the past decade, Fergus and his team have supported more than 15,000 veterans in the United Kingdom.

Fergus first served in the British Army for nine years as an infantry officer with the Welsh Guards, ending his career as a staff officer for HRH (His Royal Highness), The then Prince of Wales, now King Charles III. After leaving the Army, Fergus held several commercial positions, including running his own project management company in the banking and finance sector.

He leads WWTW with a culture that puts the customer first. This service culture was tested by the COVID-19 outbreak. But his team and he responded quickly and were able to contribute to the veterans online.

Fergus started using the OKR (Objectives and Key Results) system to better manage his team remotely. He sets a goal for the team, and they pursue that goal without worrying about all the side issues. As a leader, he aims to create an environment where his team can grow and deliver quality services both in-person and online.

During his time at the Royal Military Academy and as a soldier, Fergus learned the values of leadership. He realized that service is a privilege of leadership and that humility is the other key element. For him, it’s all about listening to others’ perspectives and bringing out the best in people.

In this episode’s Thought Leadership Spotlight segment, Pete Burbidge, General Manager of Dale Carnegie London and Southeast UK, explains how Dale Carnegie’s principles led him to make a life-changing decision and move into action with a positive attitude. Like Fergus, Pete reminds us of the importance of standing by our decisions, facing the consequences, and learning from our mistakes if they occur.

Join us and listen to Fergus’s leadership insights on taking command of our decisions, leading with a people-first culture, gaining humility, and having a service mindset.

Take Command of Your Thoughts, Your Relationships, and Your Future with Michael Crom & Joe Hart

Define Your Core Values, Act Upon Your Dreams, and Care About Others with Dr. Vince Patton

When Your Plan B Turns into Plan A with Susie Ma

The Importance of Living a Purposeful Life with Dr. Yasmin Davidds

Winning the Game of Life with Aspiration, Ambition, and Action with Marshall Goldsmith

Winning with Confidence and Ambition with Andre Swanston

Fail Fast, Fail Cheap, and Focus on the Winners with Kevin Harrington

The Passion for Leadership with Adam Mendler

Building a Mindset to Succeed through Adversity with Robert Forrester

Be Flexible, Nurture Relationships, and Allow Opportunities to Find You with Portia Mount

Never Walk Away From Integrity with Admiral Michael Mullen, Former Chairman of the Joint Chiefs of Staff

Empowering Entrepreneurs to Save Our Oceans with Daniela Fernandez

Leading for the Benefit of Others with Christian Ward

Inspiring Curiosity and a Positive Attitude with Ronan Dunne

’The Legacy of Giving Back’ with David M. Rubenstein

’Taking the Initiative’ with Carlos Cubia

’The Courage of Innovation and Leadership’ with Camille Chang Gilmore

’Scaling Success Through Trust and Transparent Leadership’ with Nolan Farris

’Galvanizing Your “Why” and Unleashing Greatness’ with Penny Pennington

’Leaning in to the Upside’ with Lisa Shalett

’Get Moving, Life’s Not a Dress Rehearsal’ with Greg Coleman

‘Courage to be Yourself’ with Pallavi Jha

‘Designing the Future’ with Katie Dill

‘Working Together’ with Alan Mulally 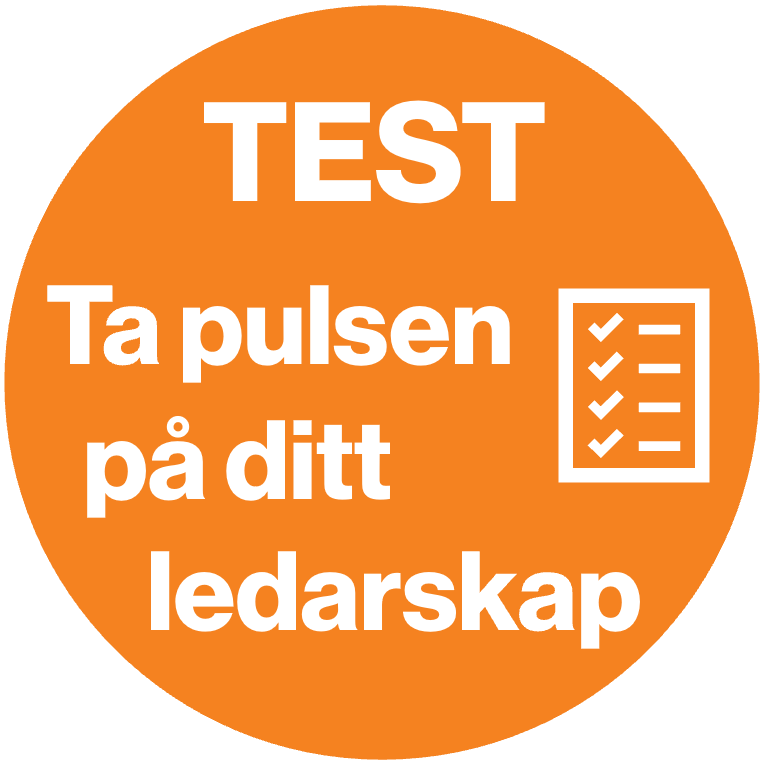